Hot from Stateside comes the sensational new crime thriller from the makers of Cocaine Miami, Black Tie Violence plus Rough Cops and Crime Guys. It’s been nominated for 2 Golden Globes for best acting and computer effects. The totally original and spectacular – Murder 38.

Set in 1996, but in an alternative timeline where computers are at least 5 years more advanced than ours. Detectives are able to tap into the computer’s power to solve crimes at record speeds simply by feeding clues into it’s interface then following the computer’s commands. Yet there’s one Detective that prefers to solve crime the old fashioned way by wearing a trench coat and using a notepad, but still use the computer for the tricky parts. That Detective’s name? John Dammit.

Body of a man, brain of a cop. He’s MANCOP and he doesn’t answer to anyone, except crime…. and his new partner.

That’s where we viewers jump in as Detective Dammit and his new partner are sent to retrieve clues from a grizzly murder in the premier episode of Murder 38: A Small World. A story of murder and coincidence so gripping that one test viewer was quoted as saying “the twist at the end was alright.” 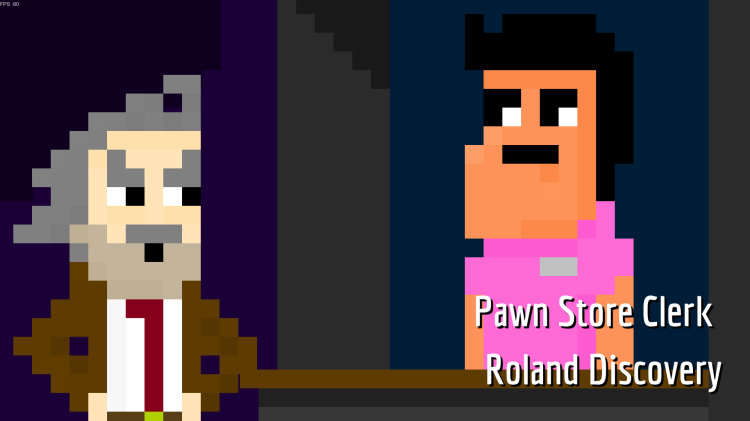 As a special treat for audiophiles they’ll be pleased to hear that acclaimed composer Rudolph Von Spraklehausen has again provided the soundtrack as he has done with all the team’s prior work.

If you want to read about the development of our games and other nonsense then you’ve come to the right place!